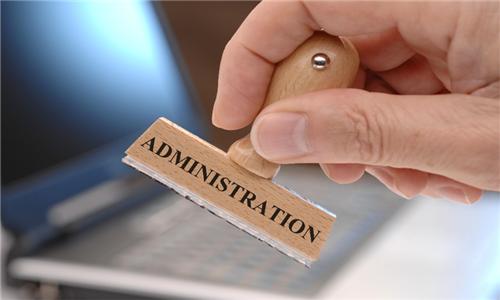 It is said that, Jutogh cantonment had been lauched in 1843. However, the Jutogh is found to be a  statutory body that is comprised under the 2006 Act of Cantonments. Later, there has been a great progress as a municipal body of the Cantonment Board, which was improved just for the sake of the requirement of the sanitation maintenance, health as well as for the hygienic purpose.

There is a good scope for the Cantonment Board operations, which expands into the municipal administration.With addition to the basic comforts, the Jutogh Cantonment Board operates the public welfare institutions as well as other facilities that is provided to the people who resides at the Jutogh cantonment region. Currently, the total estimated cantonment land is about 349.62 acres (i.e, approx. 350 acres of land).

Elected and Official Members of 2001 Census
According to the 2001 census, the total Cantonment population along with the troops is about 2420. While, the Jutogh Cantonment Board is divided into Class IV, which constitutes just 4 members. And these members are given an equal rights as Elected and official members.

Cantonments Act 2006
While, as per the 2006 Cantonments Act,  the Cantonment Board started to develop with its several crucial municipal functions, like the installation of the street light, sanitation as well as the water supply, public safety, health and town planning, etc.

Along with the regulatory functions, the Cantonment Board even undertakes many supplementary  measures under the public improvement schemes. Later, it puts lots of efforts and tries to improve the service quality to the people of Jutogh.

Official Contacts of Jutogh Cantonment Board

Below are the list of key administrative contacts of the Jutogh Cantonment Board.

Comments / Discussion Board - Administration in Jutogh