Jutogh is one of the regions, which has an interesting history. This city was stepped at first, by the Indus Valley Civilization between the years 2250 and 1750 BC. And during the period 883 AD, Mr. Shankar Verma, the Kashmir ruler improved his power on the Himachal Pradesh. Wherein, the region witnessed the intrusion of the Mahmud Ghazni in the year 1009 AD.

While, the martial tribe of Gorkhas arrive Nepal in the year 1768, and by merging their military power they started expanding their territory. These Gorkhas started marching in Nepal, captured it, and slowly they began their march and continued capturing other areas like Sirmour and Shimla, then went to Kangra to capture Kangra fort, but they failed to defeat Maharaja Ranjit Singh Katoch (a great ruler of Kangra), in the year 1809. 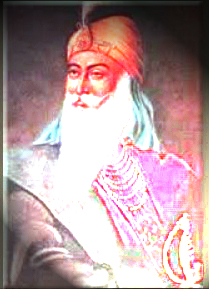 However, the Gorkha rulers namely, Raja Ram Singh (King of Siba State), got success in capturing the Siba Fort after a great defeat against the Maharaja Ranjit Singh’s army. Later, the Gorkhas started to expand from the south end of the state, and found the fort called ‘Jagatgarh Fortress’, which is currently known as ‘Jutogh’ (name came into existence after the arrival of the British).

During the 19th century, the British captured the Shimla and other regions of Shimla during war (Anglo-Gorkha war) led in 1815 – 1816. Later after few years, i.e, between 1948 - 1956, Himachal Pradesh got the power to centrally administer the territory, and then the 31 hill provinces were consolidated and additional regions were also included in the year 1966. 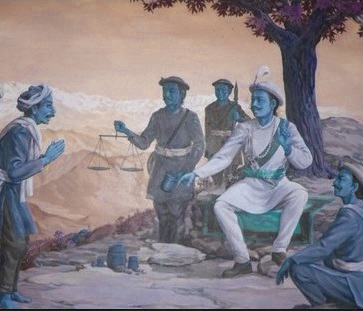 After few years, the Gorkha prince fall in love with the Viceroy's daughter (British), which created lots of conflicts between the Gorkha Prince and the British army. Due to this reason, the British threw him away from their group.

While, in the Shimla region, the Jutogh outcropping has got the frame like a pear, which includes the end stalk that points to the northwest. Further, a British battalion halted at Jutogh on the hills that belongs to the Rajputs as well as the Gorkhas.

Comments / Discussion Board - History of Jutogh